A glorious day in the sun. I got so much done.

I had a to-do lit this weekend. It was in a form of Erin shorthand. Here is my list, including the crossed out items as I finished them. 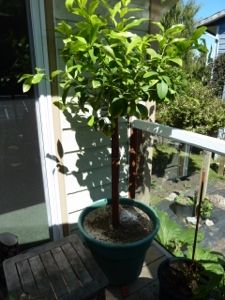 Moved the Meyer Lemon to the deck. 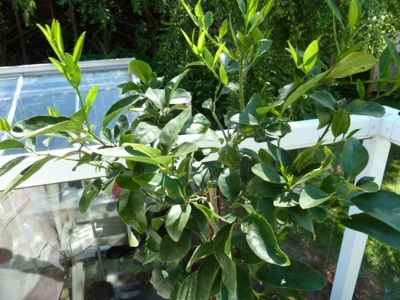 Moved the Bearss Lime to the deck. 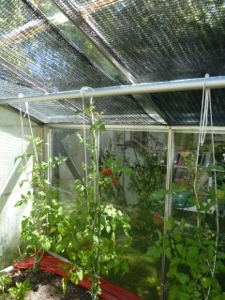 I put the shade cloth in the greenhouse. 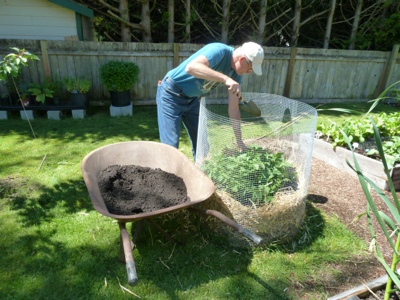 Allan topped up the potatoes. 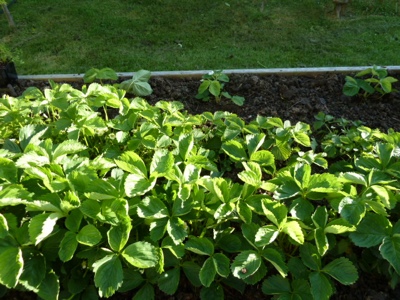 You got quite a bit accomplished! Our strawberries are just now ripening and they are so sweet. :)

I just had one VERY sweet strawberry. Heaven.