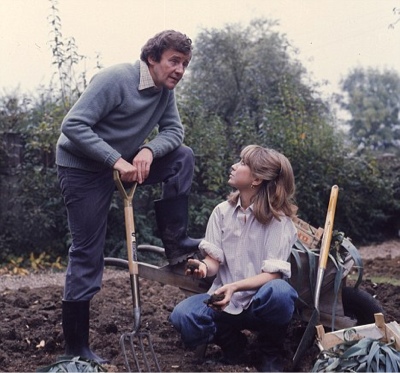 I've been wondering for a long time, why, oh why, don't they ever rerun The Good Neighbors, (The Good Life in the UK) a BBC show from the 70's. Allan and I were crazy about it. We watched it faithfully. It was about a couple who chuck their jobs and in their upscale home in an upscale neighbourhood, aim for self sufficiency. Their interactions with their neighbours is hilarious! So...every now and then over the years, I've popped into Amazon and check out the price of the series. I finally bit the bullet and just bought the darn thing, I am watching the second episode in the series as I write. My life.....is now complete. 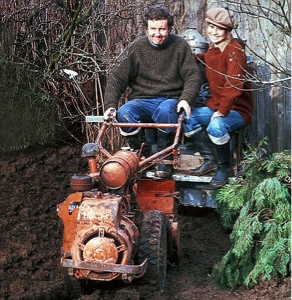 They show this loads over here in the UK and I still watch it over and over and yes I still love it too.

We have that available 'on demand' here in the UK on a TV Channel called "Gold" (as in Golden Oldies). It's still funny today.